One of our all time favorite stories! 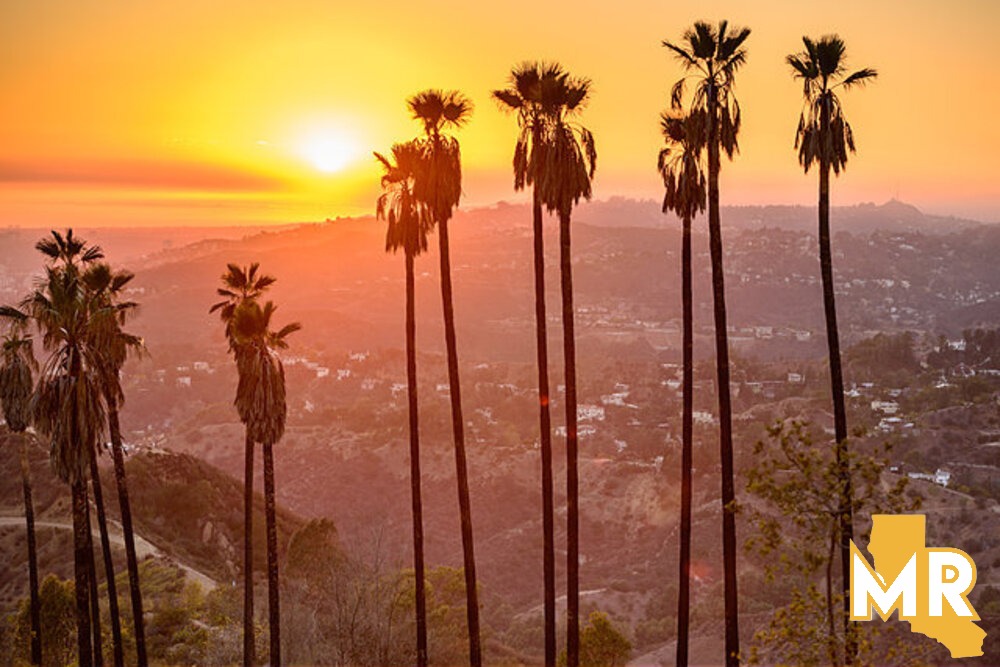 “We are the creative force of our life, and through our own decisions rather than our conditions, if we carefully learn to do certain things, we can accomplish those goals.” — Stephen Covey
One of our all time favorite stories!

“A great Japanese warrior named Nobunaga was going to war with a fierce enemy with only one-tenth the number of men the opposition commanded. He knew that he could win the fight with a well planned strategy, but his soldiers were in doubt.
On the way the leader stopped at a Shinto shrine and told his men: “After my visit to the shrine I will toss a coin. If the head comes, we will win; if tails, we will lose. Destiny holds us in her hand.”
Nobunaga entered the shrine and offered his prayers. Then he came forth and tossed a coin in front of his men. Heads appeared. The soldiers were filled with confident and were eager to win the battle.
“No one can change the hand of destiny,” one of his attendants told him after the battle.
“Indeed not,” said Nobunaga and showed the coin which was doubled with heads on the both side.”
This story is a reminder that no matter what kind of obstacle or adversity we face in life, it’s all about our reaction and response to what happens to us.
Everything in life is about choices and we have to decide weather we respond in a positive or negative way as you navigate through life.
– Mr. Cali