“What you do makes a difference, and you have to decide what kind of difference you want to make.” – Jane Goodall 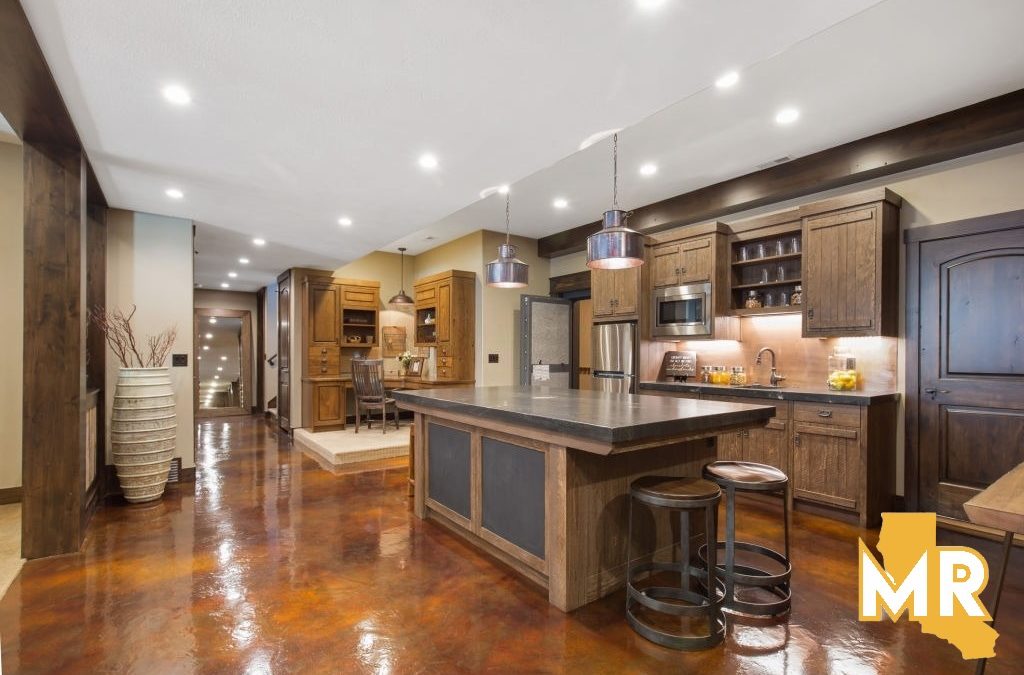 There’s a fable in the book “Built To Last” by Jim Collins and Jerry Porras that I want to share with you. When I first read it, it reminded me of the journey I had in receiving one of my black belts. I was in college and I chose to take Shotokan Karate as one of my electives. I didn’t expect the class to be taught by Hiroyasu Fujishima Sensei, 8th Dan SKIF(Shotokan Karate-do International Federation).

He was hard to understand at first and his expectations of every student were not easy to bear for many. I decided to stick to it, but I was extremely frustrated by the fact that I was stuck as a green belt for one year. I brought up my complaint to Sensei Fujishima, but he kept telling me that I needed to focus on my “base” and that I needed to re-engage the basics in order to progress.

“Before granting the belt, you must pass one more test,” says the sensei.

“I am ready,” responds the student, expecting perhaps one final round of sparring”
“You must answer the essential question: What is the true meaning of the black belt?”
“The end of my journey,” replies the student.  “A well-deserved reward for all my hard work.”
The sensei waits for more.  Clearly, he is not satisfied.  Finally, the sensei speaks.  “You are not yet ready for the black belt.  Return in one year.”
A year later, the student kneels again in front of the sensei.  “What is the true meaning of the black belt? ” asks the sensei.
“A symbol of distinction and the highest achievement in our art,” says the student.

The sensei says nothing for many minutes, waiting.  Clearly, he is not satisfied.  Finally, he speaks.  “You are still not ready for the black belt. Return in one year.”
A year later, the student kneels once again in front of the sensei.  And again the sensei asks: “What is the true meaning of the black belt?”
“The black belt represents the beginning – the start of a never-ending journey of discipline, work, and the pursuit of an ever-higher standard,” says the student.
“Yes.  You are now ready to receive the black belt and begin your work.”

Just like the student in the fable, I had a lot to learn. I had to let go of my ego and realize that at every belt level I had to start from the beginning. When I finally removed my belt, and I told the sensei that I would not wear any belt, he knew I understood the right philosophy. I understood that the job will never be completed. Every step of the journey necessitates consistent building and growth. This is how our businesses and lives should be seen as well!

Every achievement and setback is a step that allows you to grow further along the timeline of your life. Never stop striving for more, never stop learning, and never allow yourself to become complacent. By Tristan Ahumanda